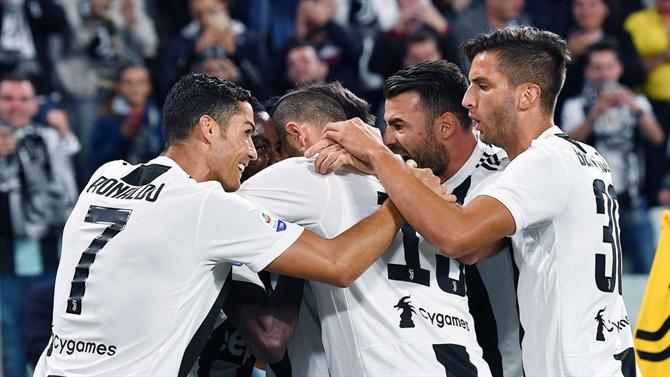 Juventus received and won yesterday, Wednesday (26), Bologna by two to zero, in the game that counted for matchday number six of Serie A.

With the result unchanged, Juventus is the isolated leader, with 18 points, three more than the second-placed, Naples, opponents on the next round.

It is important to mention that if Juventus wins the next round, it will reach, for the first time in its history, seven victories within the first seven rounds of the championship.